Two award-winning DVDs, a book, an online community and along the way, a radio show, television show and multimedia content — much of which are used as educational tools in pre-natal and parenting classes across Canada, the United States, parts of Europe and Australia.

The idea for Canadian-made parenting DVDs began while I was pregnant with my first child in 1996, became a company a few years later and continues as WhereParentsTalk.com today, evolving with changes in technology. 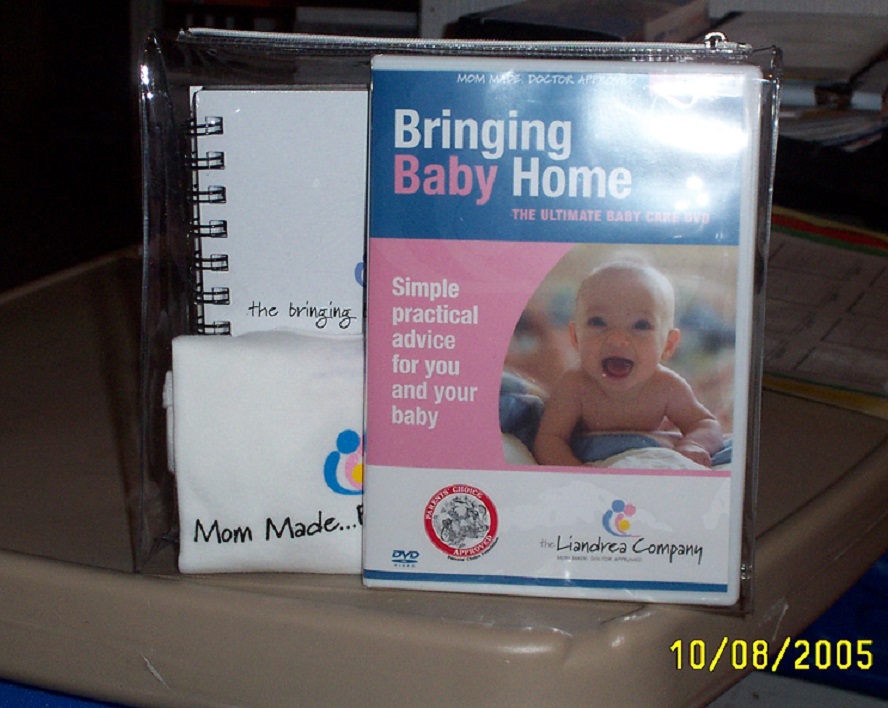 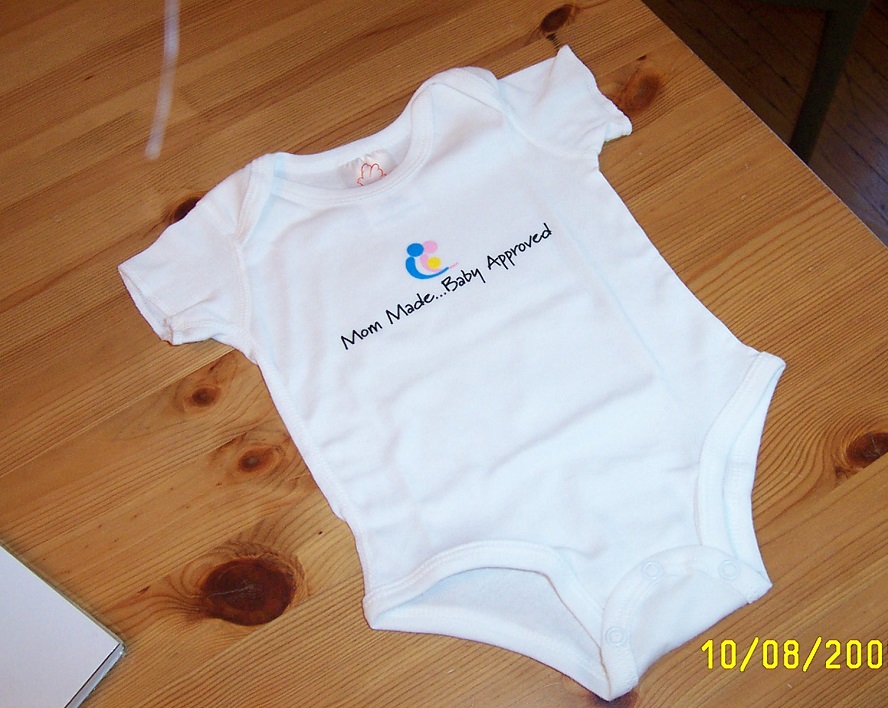 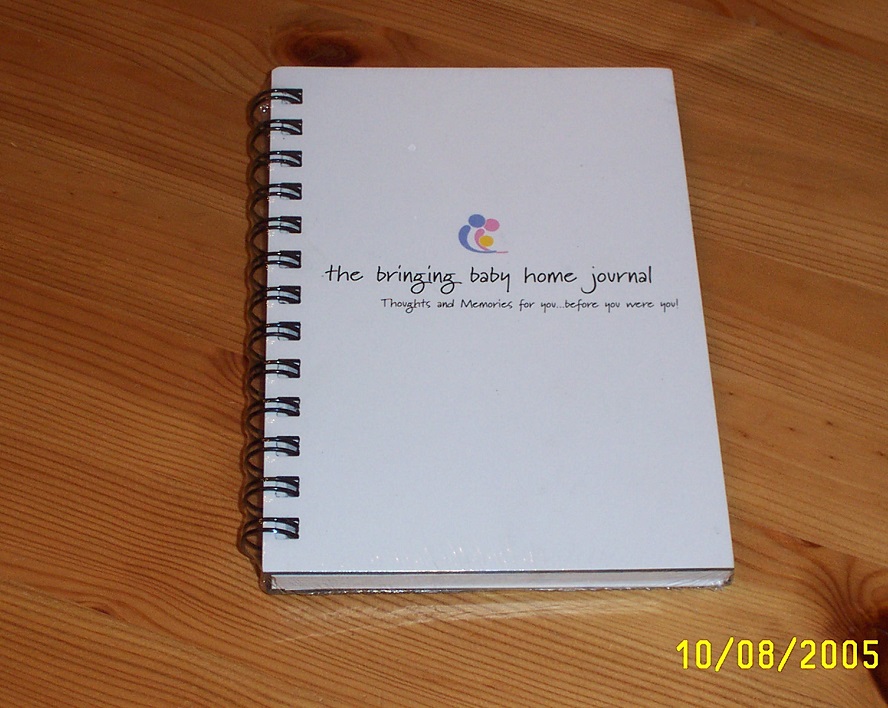 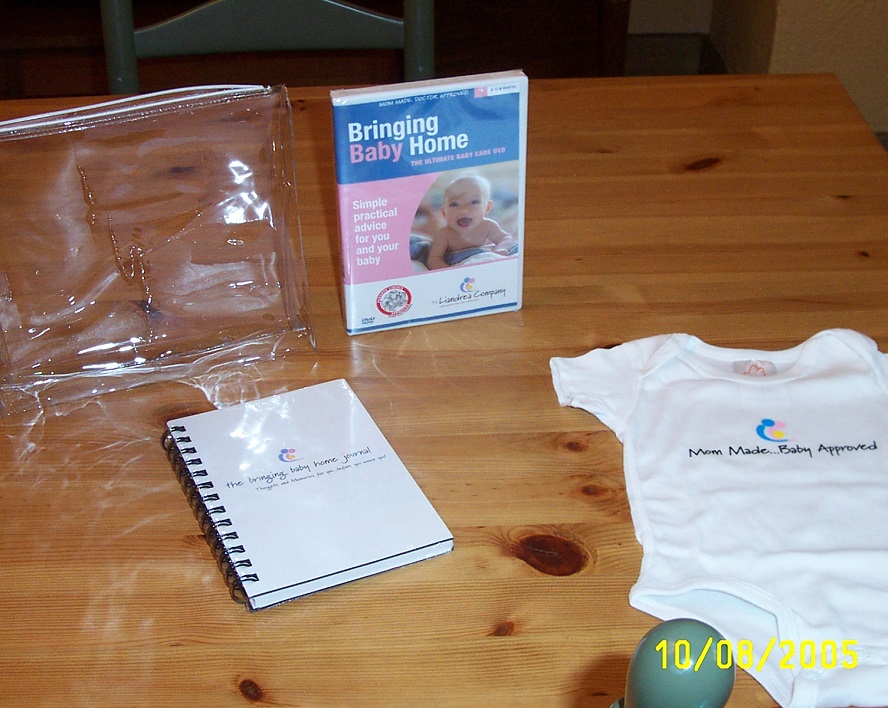 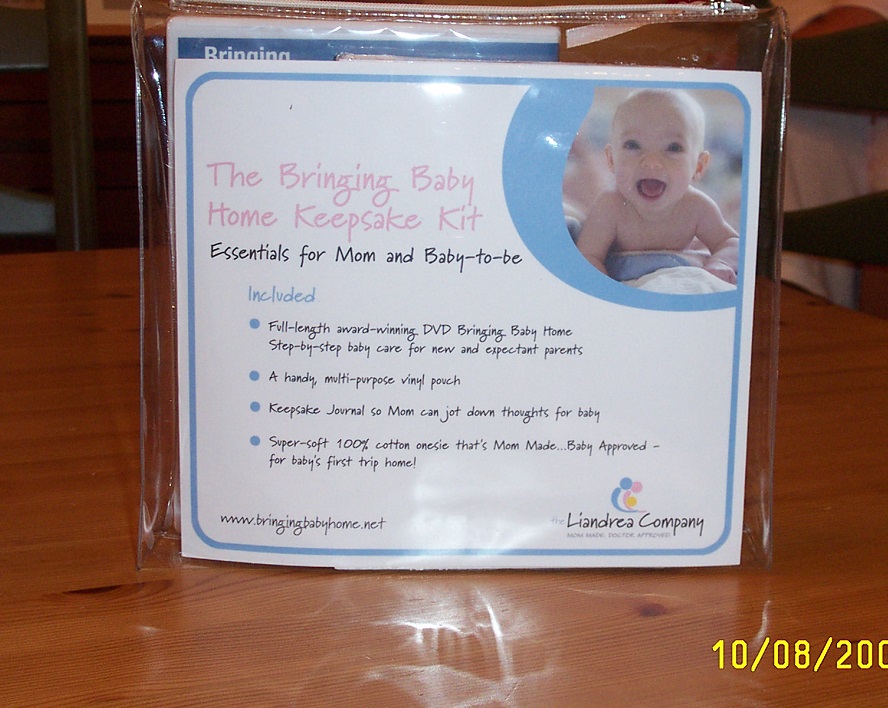 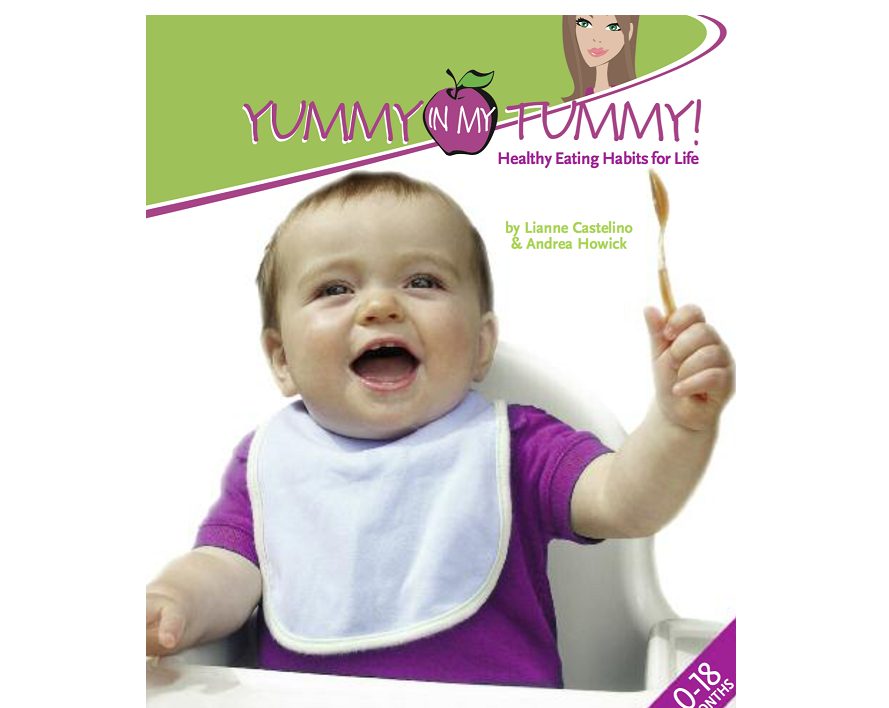 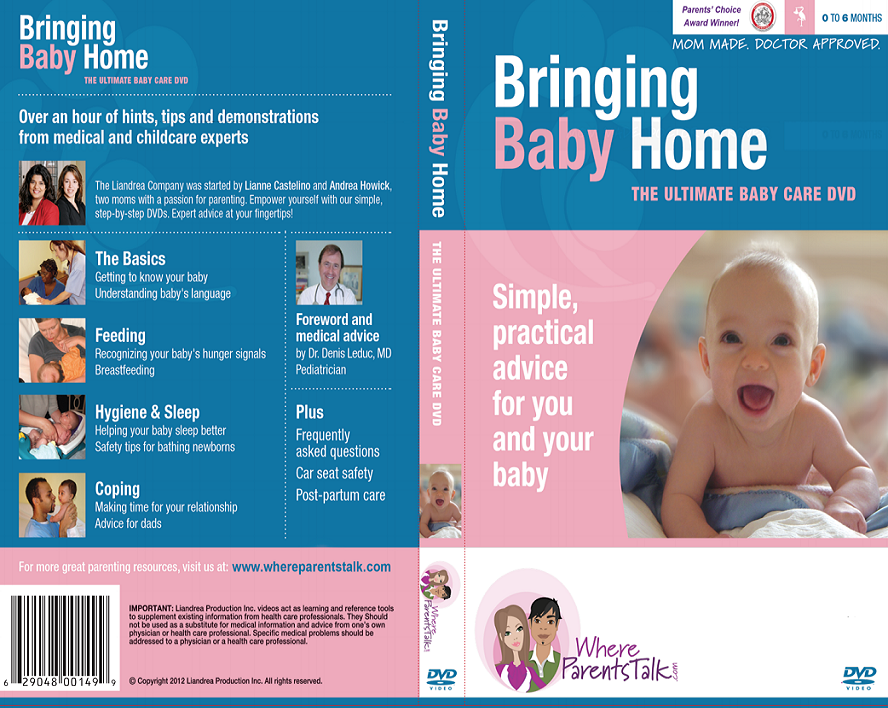