In 2018, I contributed as a host for Women’s March Canada, interviewing inspiring women from various walks of life, from across the country, on a weekly basis.

Between 2007-2014, I was the host of three different and varied television shows on Rogers TV Toronto.

Parents Talk, a weekly show, featured a round-table panel discussion on a parenting hot topic, an in-depth feature report as well as a recipe.

Toronto Headlines, a live, weekly current affairs program, featured a panel of three journalists, a call-in component with questions from the viewing audience — all focused on the top headlines of the week in Canada’s largest city. 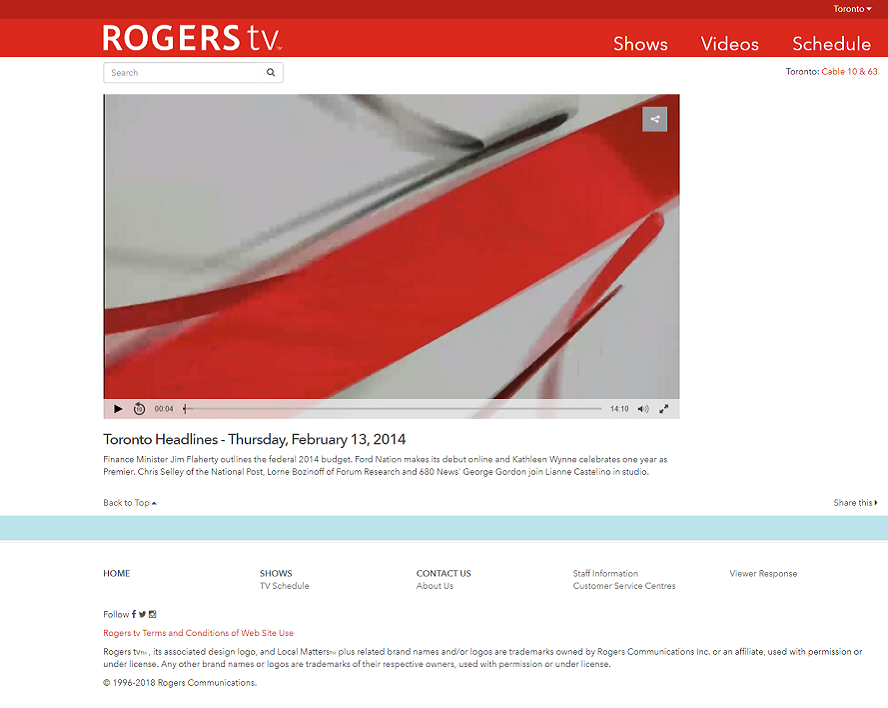 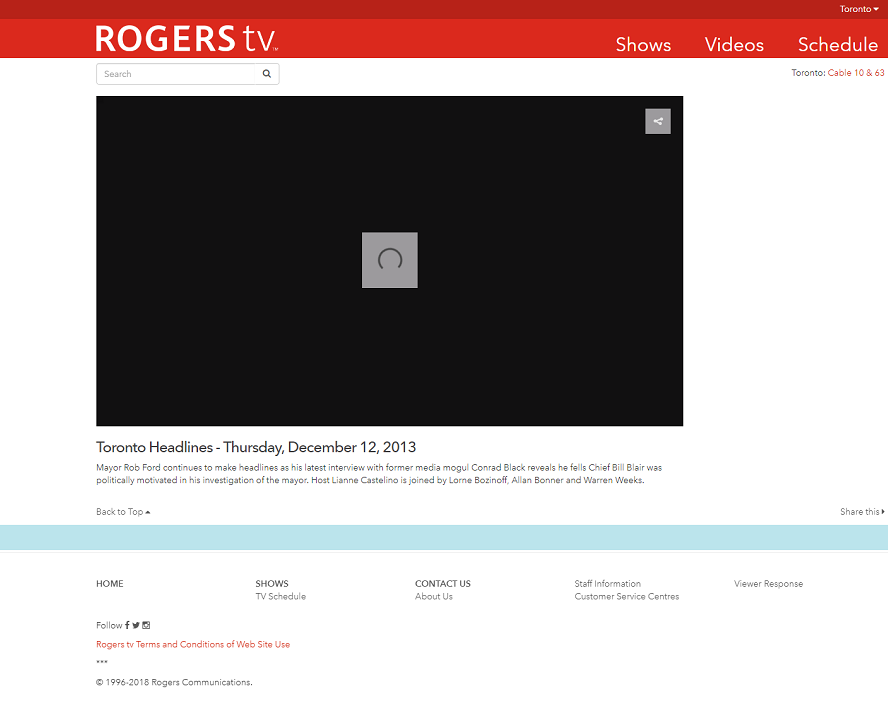 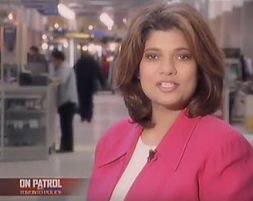 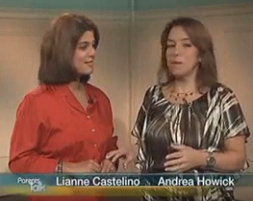 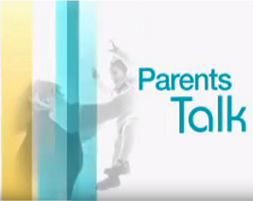 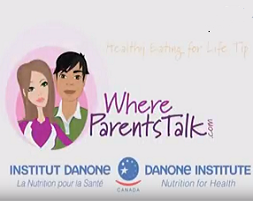 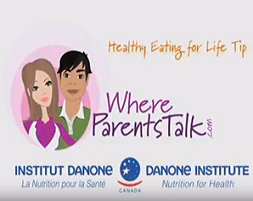 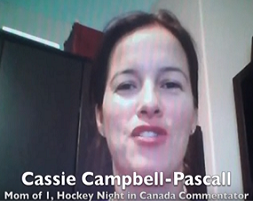 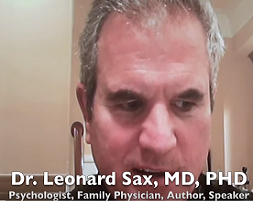 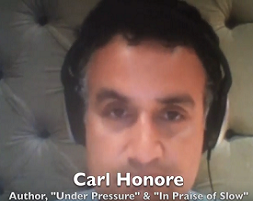