Passionate about news and current affairs from an early age quickly led me to a career as a journalist, conducting research, interviews and telling stories mainly in television newsroom environments.

Initially in weather, then news, I ultimately worked as a sports television reporter and anchor — one of the main reasons I pursued journalism in the first place!

As a journalist, I have worked as a reporter, anchor, host (television), host (radio), writer, columnist, author and blogger over the course of my career. 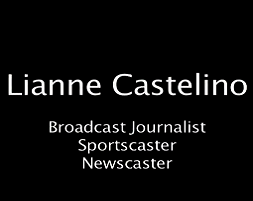 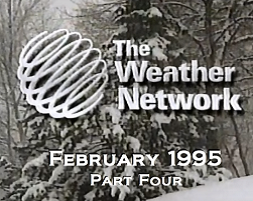